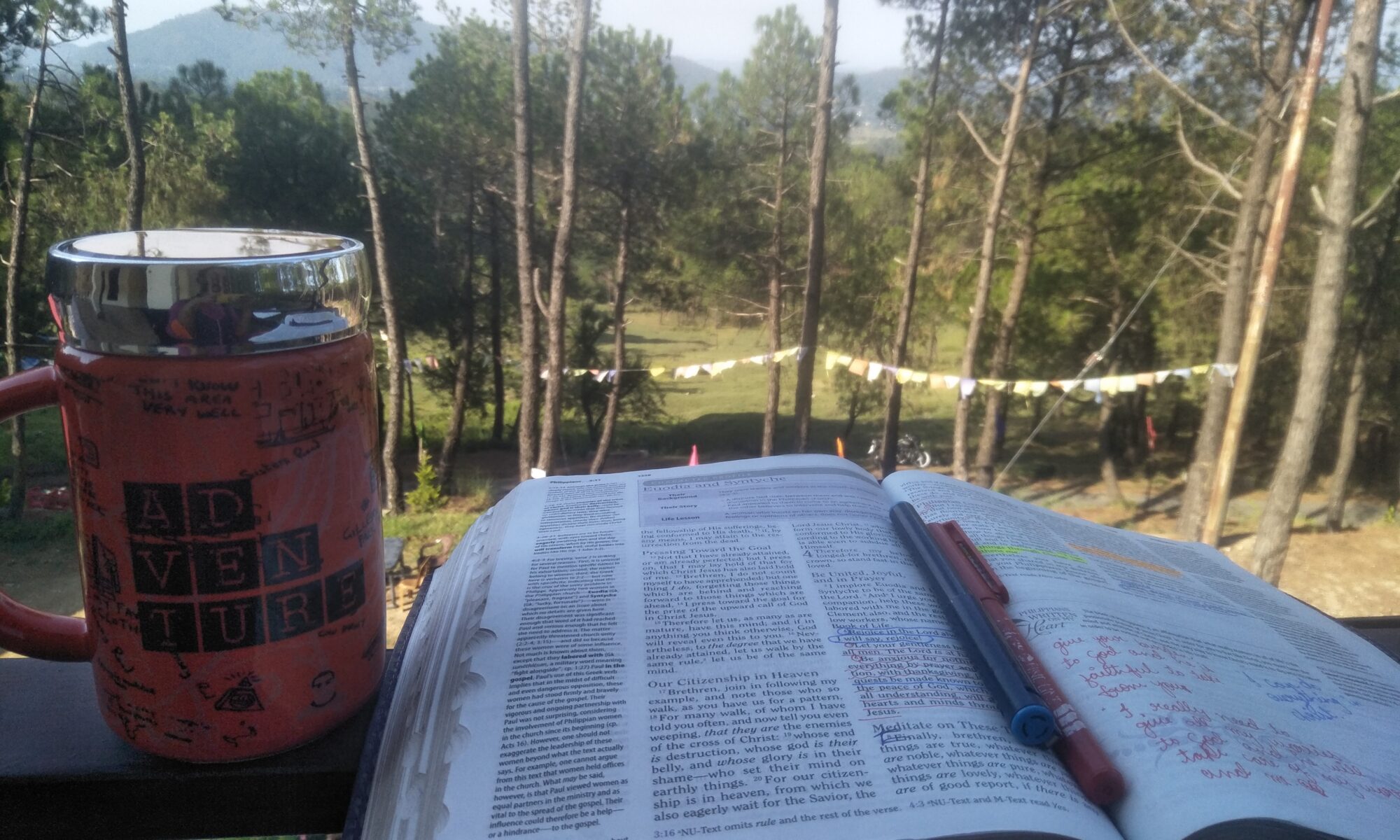 Many times we have heard that we should love each other and always help. But when it comes to helping others, first we think about whom are we helping and then we help them accordingly. Though the Holi Scripture says help everyone, we do not do that-not because we cannot but because we don’t want to.

These days outlets accepts all kind of ATM cards- Debit, Credit, Visa, Master etc.
In God’s Kingdom everyone is accepted and has a vital role to play.

A long time ago I was part of a group and I loved that group. But slowly I started noticing that while only a few people were called on, others were not called on for anything.The ones who were not called were not ignored because they weren’t capable of doing anything but because they did not have the same talents as others (those who were often called on).In this group we needed to have the same talent to be considered as talented.Therefore, people were feeling left behind because they did not share the same talent. Slowly I started getting frustrated and wasn’t very happy to be part that group because I did not share the same talent as others. My talents and callings were different and different people were not accepted in this group. One day one of my friend who was a new believer asked me,”Karishma why do people treat each other like this in the group and judge each other by what they wear, what they do and what talents they have?”

I was struggling with the same questions but I said to her, “You know what I am also feeling this way but the Lord says that we are his body and each body part has different work to do”

While encouraging her I myself learned that yes, “we all are different yet one.”

It is okay to have different talents but we are still part of the same body.
“Eyes cannot hold but hands cannot see either.”

“Just as our bodies have many parts and each part has a special function (Talent), so it is with Christ’s body. We are many parts of one body, and we all belong to each other.”
Romans 12:4‭-‬5.

This word really spoke to me and always speaks to me by telling me that “God accepts all” No matter whether you are a person full of different talents or you have one special talent, we are still part of the same body and God loves us equally. We as humans might have favorites but we all are God’s favorite in different ways. If judging others is wrong then also looking at others and murmuring about their behavior and actions is wrong too!

There is passage which clearly shows that we all are called for different works. Some are called to go to stage in the church and lead the crowd for worship and by preaching but some are called to sit quietly and praying for these people while they are in front of the crowd but none of these people are more important than each other.
“In his grace, God has given us different gifts for doing certain things well. So if God has given you the ability to prophesy, speak out with as much faith as God has given you. If your gift is serving others, serve them well. If you are a teacher, teach well. If your gift is to encourage others, be encouraging. If it is giving, give generously. If God has given you leadership ability, take the responsibility seriously. And if you have a gift for showing kindness to others, do it gladly. Don’t just pretend to love others. Really love them. Hate what is wrong. Hold tightly to what is good.” Romans 12:6-9

It is important for us to know that we are called to do different works and that all need to do the work that they are appointed to do to help each other and love everyone.

“Don’t just pretend to love others. Really love them. Hate what is wrong. Hold tightly to what is good. Love each other with genuine affection, and take delight in honoring each other.” – Romans 12:9‭-‬10

So if we have been people who always thought that God only loves certain people and use their talents only, lets pray today asking for forgiveness. Lets help each other, encourage each other and know that he is the God who takes delight in us. Lets respect everyone’s work – not only certain people in the group with certain talents.

Because he accepts all of us for who we are, we don’t need to pretend to be someone else.

“When God’s people are in need, be ready to help them. Always be eager to practice hospitality.” Romans 12:13.
Lets help people when we see they are left behind or left out and encourage them with what talents they have. And lets love each other with God’s love!

We all belongs to the same body with different functions. When one part hurts the whole body suffers and when one part is happy the whole body rejoices with them.
Christ should be seen through our actions, behaviors and attitudes instead of us screaming and saying, “Hey! Come see Christ in me” when our actions don’t show Christ in us.

And all Cards are accepted in HIS Kingdom because we all are DIFFERENT but SAME!